In the plays of Salla Viikka (b. 1975) the surface of humdrum everyday life is gradually and almost imperceptibly ripped apart until we are faced with a multitude of new, possible and impossible realities. With her poetic and precise language and a penetrating psychological insight, Viikka gives an unsettling, yet sharply funny twist to the issues of gender, work, aging and emotions - to mention just a few. Viikka is a graduate of Theatre Academy in Helsinki and has also studied graphic design. Her play Aukko won the Lea Award for the best Finnish play of 2015. Viikka's plays have been translated into English, German, Swedish and Danish.

Two stories, two realities—or even more? A dynamic new intern messes up the usual routines at the National Cultural Archives, and a mousy, hard-working older colleague finds herself unimportant. The competition between these two women evolves into even fiercer and more absurd forms, until suddenly the initial positions are reversed: the older woman arrives to work as the energetic expert, while the younger woman tries hard to maintain her position.

The play grows into a surprising, grimly funny, and complex science fiction-inspired tragicomedy about the small and big horror moments of ordinary days in life. Viikka’s insightful play grabs onto gender roles, working life, loneliness, and conflicts between generations in an intriguing way that tickles both the mind and the heart.

The play has been translated into English and Swedish. It won the Lea Award for the best Finnish play of 2015.

A play for children.

Unbeknownst to the people of the world, space aliens from another dimension are responsible for giving children their sex, male or female, before birth.

Hanna is a little girl living with her family in the suburbs. Her parents believe in strict gender roles and keeping up appearances, even though they secretly enjoy hobbies they dont think are suitable for themselves because of their respective genders. Hanna is not happy with these social rules, and is given a switcher by an alien, with which she can become a boy. But being a boy is not easy either. Must one be of one gender or another, or care about what other people think? 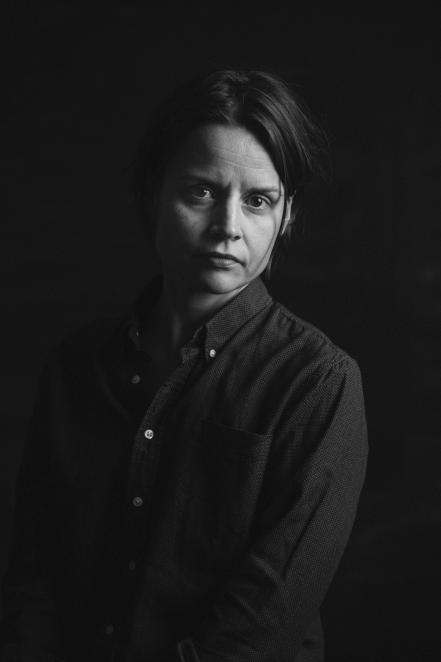