Eeva Turunen burst onto the Finnish theatrical scene in 2015 with her debut monologue Muutama sana Ullasta.  An intense and subtly humorous study of obsessive compulsive behavior, the play was an immediate success and gained first prize at the National Monologue Festival in 2015. Turunen was trained as an architect and is a drummer in the band Blondit Amazoonit.  As an author, she displays accuracy for psychological detail without the fetters of realism, confidently exploiting a wide range of linguistic expression. Her collection of short prose, Neiti U muistelee niin sanottua ihmissuhdehistoriaansa, won the Helsingin Sanomat award for the best literary debut of 2018.

Having incarcerated herself in her apartment, a young woman gradually loses her grip on reality.  Her friendship with a fellow student and neighbor by the name of Ulla soon acquires hints of obsession.  Beneath the minutiae of daily life, the author paints a universally applicable portrait of the yearning for love and affection, of suppressed ambitions and turbulent dreams.  The play has been translated into German and Italian. 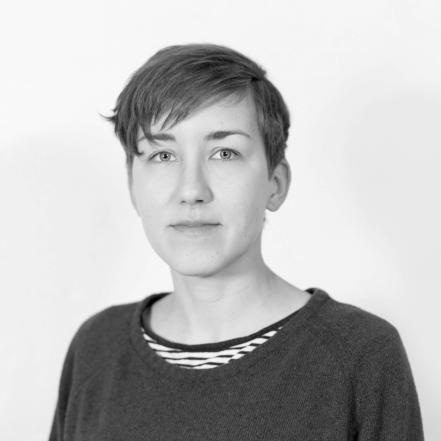