Veikko Nuutinen’s (b. 1981) plays are characterized by hidden, inexplicable threat. From beneath the protective layers of everyday life, something dark and incontrollable is gradually exposed.

Nuutinen finds the violence in words and gestures. He brings hidden meanings to the surface subtly yet incisively. At the same time, he depicts the current, media-saturated world without moralizing, while still posing tough moral questions. Nuutinen’s works are complex and potent theatre experiences that side-skirt simplicities and easy answers. They compel those of us who are doing just fine, who consider ourselves progressive and open-minded, to face that side of ourselves and the world whose existence we don’t usually care to admit.

Compassion (2010) is a portrayal of a family whose life is thrown into turmoil by the son’s affinity for visions of violence. The disappearance and death of his friend arouses hidden demons in both parents and teachers. To what extent does genuine compassion exist anymore? The play, which takes its inspiration from recent school shootings in Finland, is perfectly suited to younger audiences as well.

Bruce Willis Saves the World (2011), written with Riko Saatsi, examines heroism and its flipside. The play taps the character of Bruce Willis to ask what it means to be a hero nowadays, and what is the personal cost? Permeated by a black humour, the text is a cross-section of life in a world that constantly demands we surpass ourselves and our limitations. Since its debut at the Tampere Theatre Festival, the performance has toured the Théâtre de la Place in Liège, Belgium and the Mettre en Scène festival in Rennes, France.

Paras mahdollinen maailma ja hyviä ehdotuksia vieläkin paremmasta (The Best of All Possible Worlds and Some Good Suggestions for Even a Better One, 2014) is a sharp and funny study of dreams and morality. It takes as its starting point the old ideals of liberty, equality and fraternity and applies them to the contemporary world in a perceptive way.

Eleven-year-old Henry comes from a good home. His parents are academic, highly educated, intelligent, progressive people, and there shouldn’t be any cause for concern. But Henry shocks his teachers by making a violent video for school. About the same time, his friend Maria disappears. The incidents eat away at the civilized outer shell of both parents and teachers, causing it to crumble. Violent, sexual, and distressing thoughts and images erupt to the surface with increasing force. Henry is supposed to create a work on compassion as a counterbalance, but does such a thing genuinely exist anymore?

Veikko Nuutinen’s play demonstrates with frightening precision how, even during an era of prosperity and permissiveness, the dark side of humanity remains alive and well. An agonizingly suspenseful and grimly funny work, Compassion offers no answers or easy solutions, but poses its questions incisively and poignantly.

The play has been translated into German and Estonian. 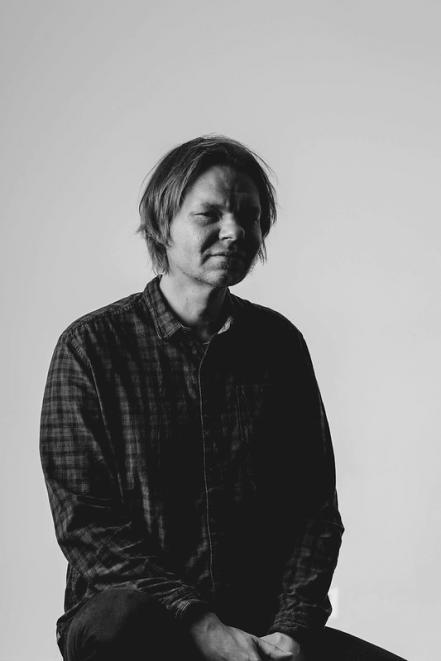