History, politics, gender and public image.  Antti Mikkola (b. 1978) broaches big subjects and turns them into a lively, accessible and engaging evening of theatre.  He creates dynamic, emotionally charged characters whose scintillating conversation reveals the author’s keen ear for dialogue.  A perceptive student of human nature, Mikkola not only plumbs the depths of the individual’s subconscious but also exposes the complexities of societal behavior.  His work is proof that intellect and entertainment can sit comfortably together on stage.

Antti Mikkola began his career as an actor.  In a very short space of time he has risen to the status of one of the most sought-after writers and directors in Finland.  He is a founding member of Theatre Siberia, a group of young actors and directors whose focus is on new, experimental forms of theatre.

Mikkola’s Kuningatarleikit (Playing the Queen) marked his breakthrough in 2012, when the play’s critical and box-office success brought him to the attention of a wide public.  The play takes a look at the relationship between women, power and the media in the 21st century, but also draws on a broader historical perspective.

A politician accused of lying. A mother suspected of murder. A professional skier charged with doping. For one reason or another, three women find themselves under severe public scrutiny.  But are they even women anymore?  If a woman wants to get somewhere in this world, must she unsex herself and screw her courage to the sticking-place, as Shakespeare put it?

Antti Mikkola’s keenly observed, incisive script is inspired by true stories but expands into a multifaceted work blending past with present.  Playing the Queen is a gripping, fast-paced and subtly comic play about the maelstrom of power, gender and public image.

The play has been translated into English and Spanish. 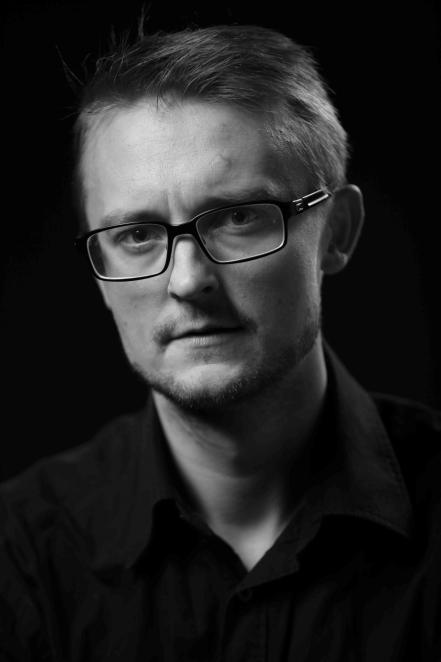